Michelle Kwan will be inducted into the Figure Skating Hall of Fame next year in San Jose, CA--the site where she began her historic march to 9 US titles back in 1996.  Of course we all knew this was coming...duh.  I mean, it's Michelle Kwan! 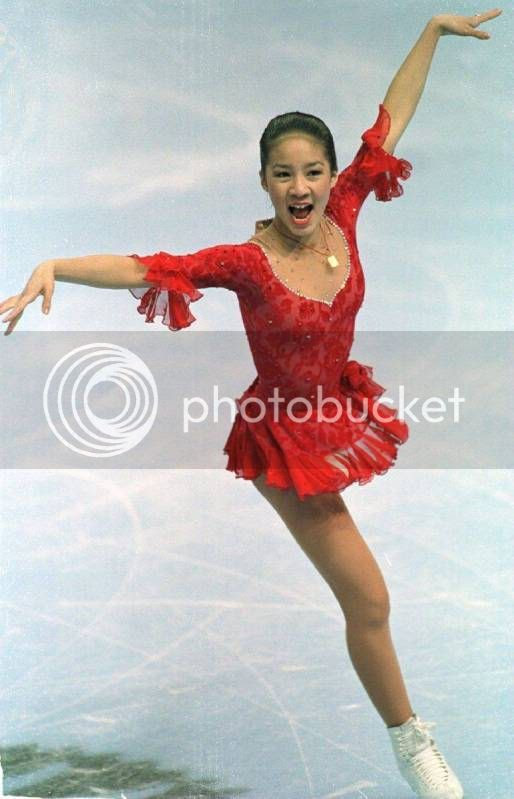 And because it's Michelle Kwan, the Hall of Fame Class of 2012 consists of only one person:  Michelle.  In all fairness, who wants to be inducted at the same time Michelle Kwan is?  Anyone coming after her will be nothing more than an afterthought.  What skater in modern history can go toe-to-toe with Michelle in terms of accomplishments?  There isn't one...

For all Michelle has done for US figure skating she deserves a queen's welcome into the HOF.  Michelle Kwan is US Figure Skating.  No one since has matched what she accomplished.  She spoiled this country, winning medal after medal and title after title for a full decade.  She carried the sport on her back and since she's been gone, no other US lady has stepped up to carry that load.  Though to be fair, it's an impossibly tall order to ask someone to fill. 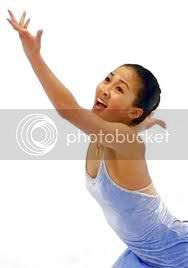 What US woman has the entire package?  A package that includes jumps and consistency, choreography and interpretation, focus and mental toughness, drive and motivation, fire and passion, grace and elegance, class and humility, star power and that "it" factor...Michelle had all of that and then some.  It's incredible to think that one person had so many wonderful qualities.  It's a rare and complicated combination that has yet to be replicated.  That's why we've flip-flopped US champions ever since she left; none of these ladies have the total package. 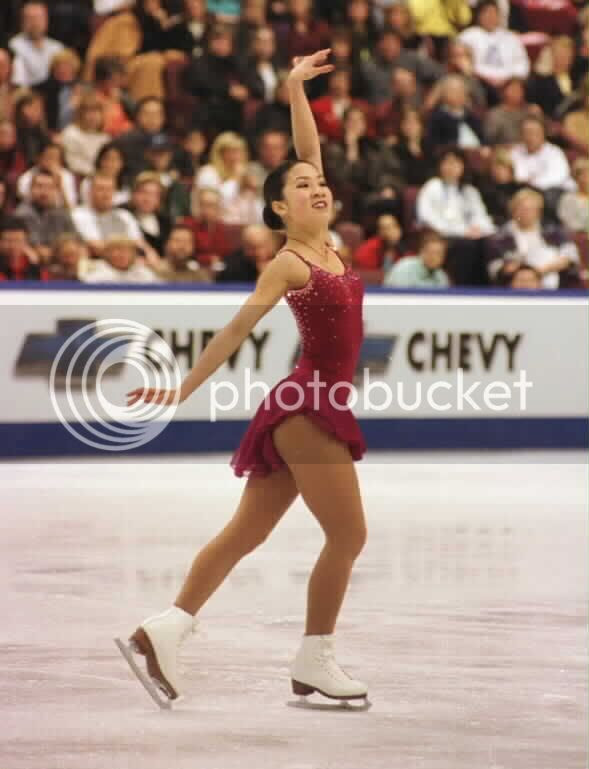 There's one omission in Michelle's resume: Olympic gold.  But would Olympic gold make her more of a legend than she already is?  I don't think so.  Her 9 US championships, 9 consecutive world medals--5 of them gold--2 Olympic medals and 43 championship titles will stand alone for quite some time.  No one is close to matching her right now and given the current landscape of skating, I don't see anyone coming close for a long time.  What she did in her career is so far beyond an Olympic gold medal...it'd be a superfluous addition to an outstanding list of accomplishments.  She's a bigger legend because she doesn't have one.  Missing out on Olympic gold in 1998 and 2002 motivated Michelle to keep competing for that opportunity to try again.  In pursuit of that single dream of becoming Olympic champion, Michelle ended up becoming a figure skating legend...and that's worth far more than an Olympic medal. 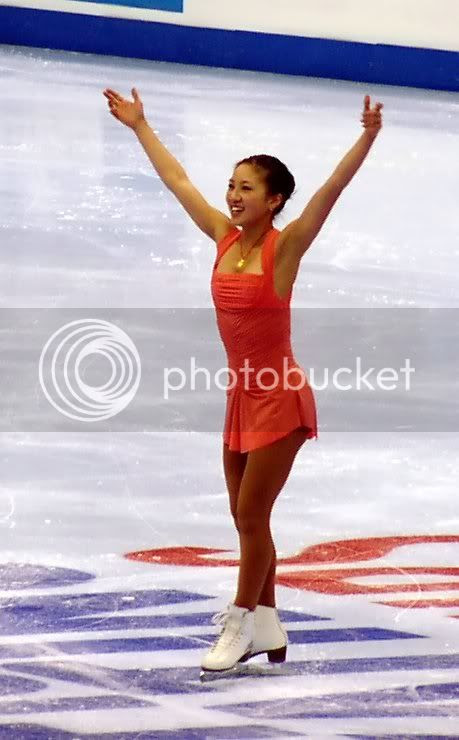 But more important than the medals is the person.  Michelle has always been a humble and gracious competitor, and a kind and caring person.  It's no wonder she's found so much success throughout her life.  Her figure skating career was astonishing but her endeavors outside of skating have been just as impressive and inspiring.  She was a remarkable skater and continues to be a remarkable and inspiring woman and a great representative of this country. 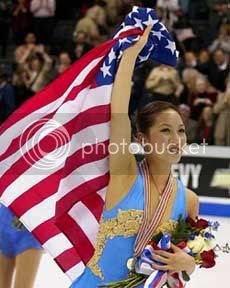 I'm so happy to have had the opportunity to grow up watching Michelle Kwan skate, and to see US skating at the height of its glory.  Michelle was such an inspiration and continues to be an inspiration for skaters today.  This country is lucky to have had her and this sport is better for having had her.
Posted by Naked Ice at 2:13 PM