The 2018 World Championships are just a few days away.  Post-Olympic Worlds are a good place for those who struggled at the Olympics to have a shot at redemption and for new talent to stake their claim for the coming quad.  Here's a quick look at who we'll see this week... 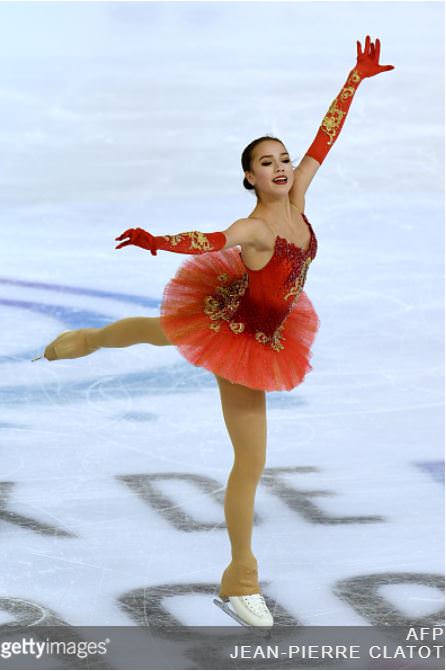 Coming In: Alina is the overwhelming favorite to win here.  The only person capable of catching her, Evgenia Medvedeva, is out which means the path to gold is virtually unobstructed for Alina.  If Alina wins here, she will have won every single major championship there is to win in one year and in her first senior season. 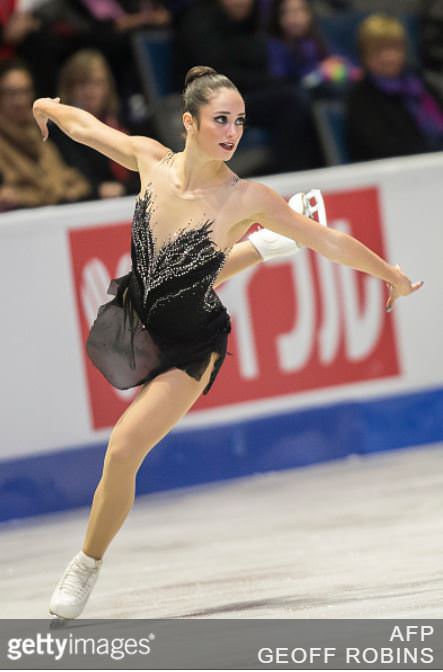 Coming In:  Kaetlyn delivered perhaps the two strongest performances of her career to secure individual bronze in Pyeongchang.  With Evgenia out, she is the most logical choice for silver here; however, by no means is Kaetlyn a lock.  She needs to dig deep and pull out two great performances if she wants to defend her silver medal.

Bottom Line: One jump at a time, take your time 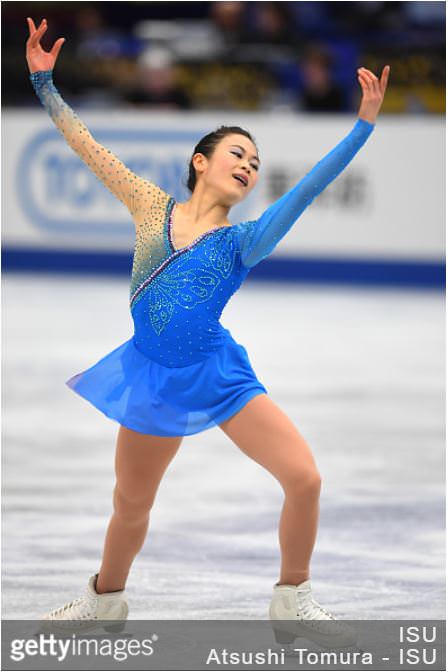 Bottom Line: Another world medal is ready and waiting 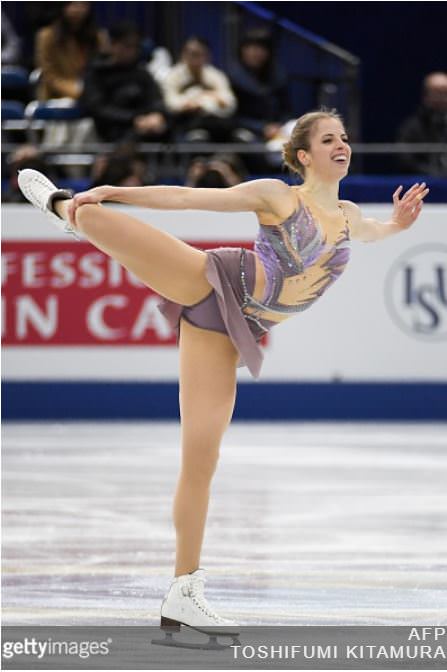 Coming In:  Carolina had a decent but not great Olympics in Pyeongchang where she placed 5th.  She's still in the mix for a medal at this event and the fact that she'll be competing in front of a home crowd in what could possibly be one of her last appearances at Worlds, I'm expecting some hometown love for her. Even so, if Carolina wants to medal she is going to have to deliver two strong performances.

Bottom Line: Enjoy the hometown crowd and just be the Carolina everyone knows and loves 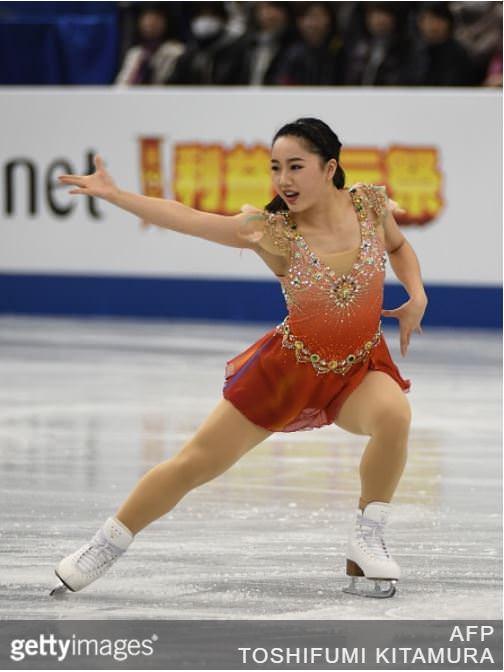 Coming In:  Wakaba comes in as one of the more rested skaters in the field as she did not compete in Pyeongchang.  When she's on, she's definitely a medal contender. Performances like she had on the Grand Prix can crack the top 5 and put major pressure on the others to perform.

Bottom Line: Don't hold back or second guess, go for it 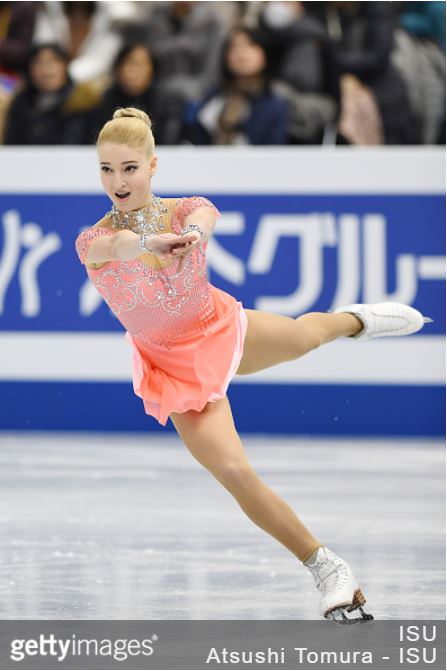 Coming In:  Maria had an up-and-down Olympics.  She's capable of placing higher but tends to struggle at the bigger events.  With Russia's revolving door of skaters, Maria needs to prove she can handle the pressure and bounce back with a better placement here.  If she doesn't, she may not get another opportunity to compete at this event.

Bottom Line: You're capable of more. Prove it. 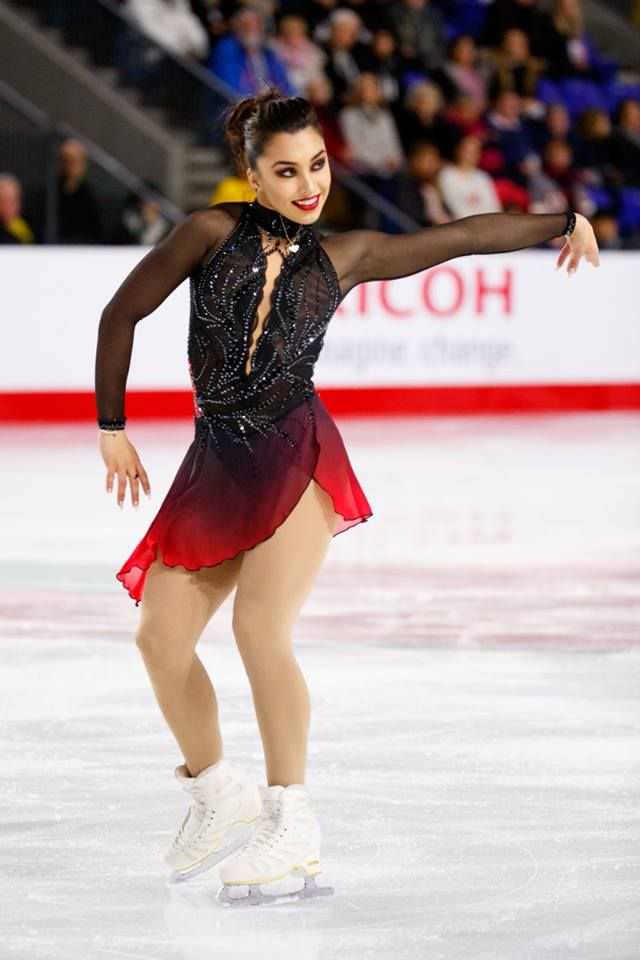 Coming In:  Gabby is definitely in search of some redemption at this event. She had an epic meltdown in the FS at the Olympics and ended up placing a shocking 15th overall.  A repeat of bronze might be a tall order for her but two great skates will help her regain her confidence and set her up well heading into next season. 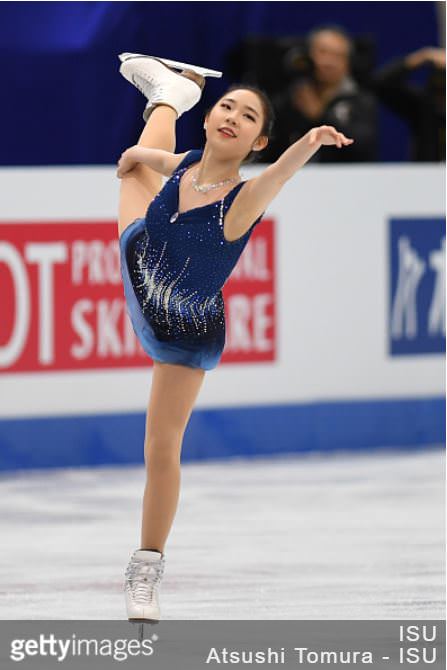 Coming In:  Dabin placed a surprising 7th in Pyeongchang and established herself as a good top 8 bet at this event.  She has the technical goods to compete and the consistency to place well if she can skate well. However, without the hometown boost, she will need to really bring it on the performance side to keep her scores up.

Bottom Line: All eyes are on you for Korea. Give them something to see! 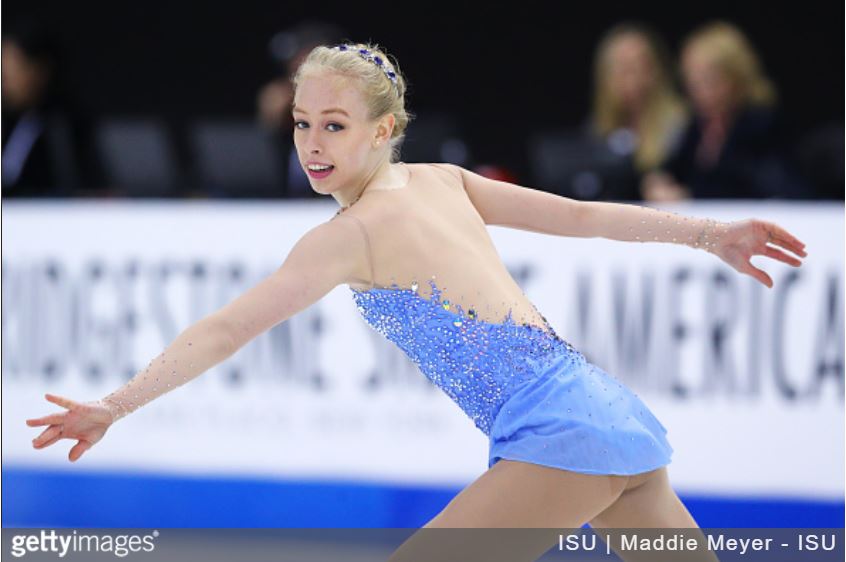 Coming In:  Bradie didn't have the stellar Olympic debut many expected her to have but to say it was her first major international event, she did well in Pyeongchang.  Hopefully the experience has prepared her for this event.  As the US champion the pressure-filled task of retaining 3 spots falls to Bradie by default.  She's expected to lead the Americans here so she'll need to be at her best.

Bottom Line: Time to show the world what you can really do 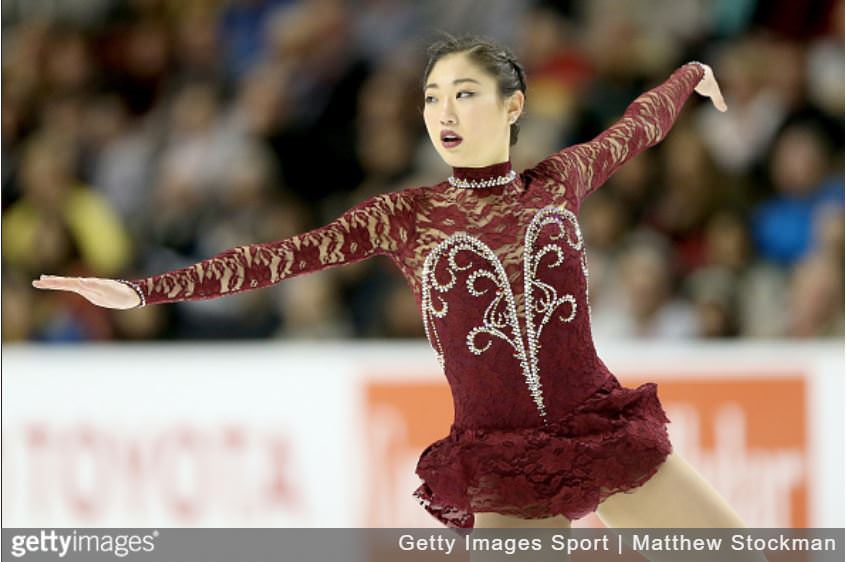 Coming In:  Mirai made history in the team event but somewhat under-performed in the individual event.  The triple axel is not a guarantee for her; however, if she can hit it she will put herself in the mix for a top 7 finish.  Mirai and Bradie are the US's best shot at holding on to those 3 spots.  It won't be easy but if Mirai can pull out her best, it's not impossible.

Bottom Line: Stay focused and relaxed and just let it come to you

We will also see Stanislava Konstantinova (RUS), Mariah Bell (USA), Laurine Lecavelier (FRA), Elizabet Turzynbaeva (KAZ), Hanul Kim (KOR), Nicole Rajicova (SVK) and more.  The SP for the women will take place on March 21st around 6:00am.  I definitely won't be up that early but I do plan to peek in around 8:00am when I get to work.  As always I'll be tweeting live at @NakedIceBlog.  Til then!
Posted by Naked Ice at 8:02 PM