I'm going to wrap up the 2017-2018 Off Season Fun with a look back at the past four seasons.  There have been so many amazing moments over the past four years but I've narrowed it down to my top 5 favorite things from each season. 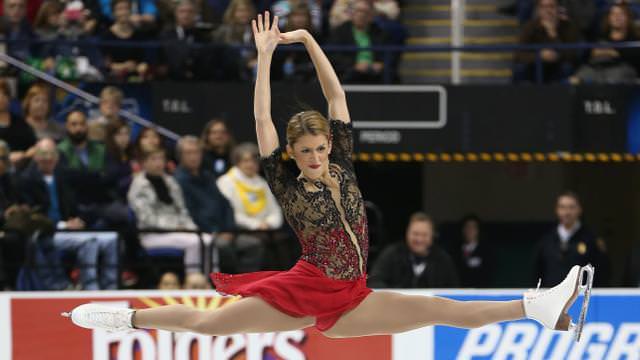 "Carmen" is so overused but Sammie's amazing program breathed new life into this battered old warhorse.  This is my all-time favorite "Carmen" program. 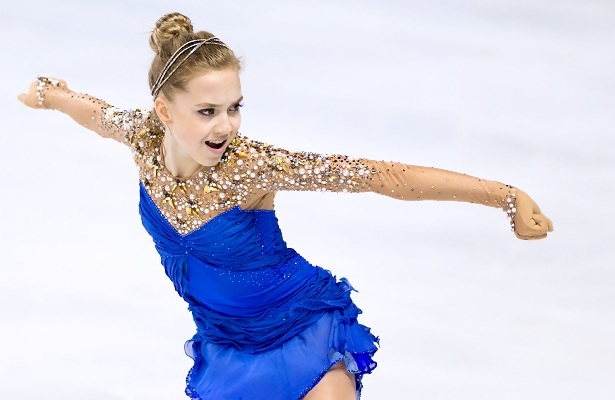 Elena's sophomore season was her best. She won gold at both of her GP events, silver at the Final, a national championship, silver at Euros and bronze at Worlds. Amazing season!

3. Elizaveta Tuktamysheva's Rise to the Top 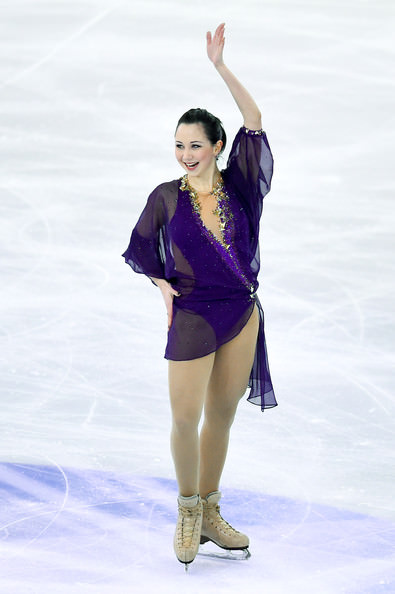 Liza T had a monster season this year. Armed with consistent jumps, two strong programs and a triple axel, she won the Final, Europeans and the World Championships. 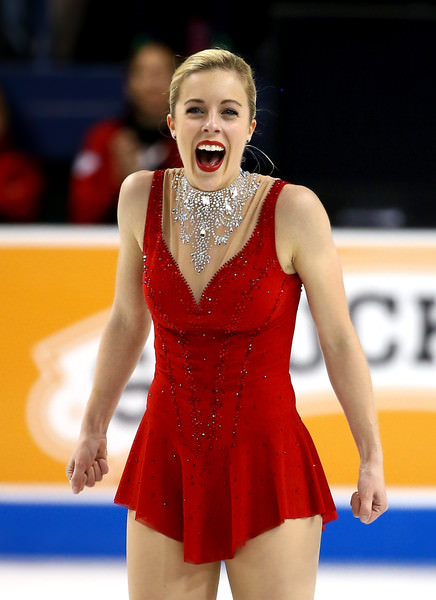 After somewhat struggling through the GP Ashley surprised everyone by winning bronze at the Final and followed it up with a showstopping performance in the FS at nationals to win her 3rd title. 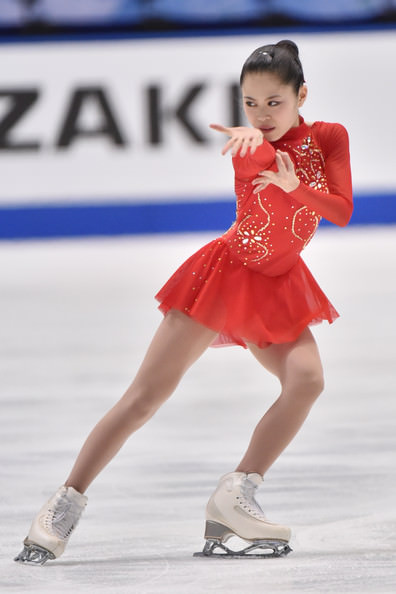 I feel like this program was an absolute masterpiece: the music edits, the gorgeous choreography, Satoko's elegant and graceful performance.  This is my favorite FS of the quad. 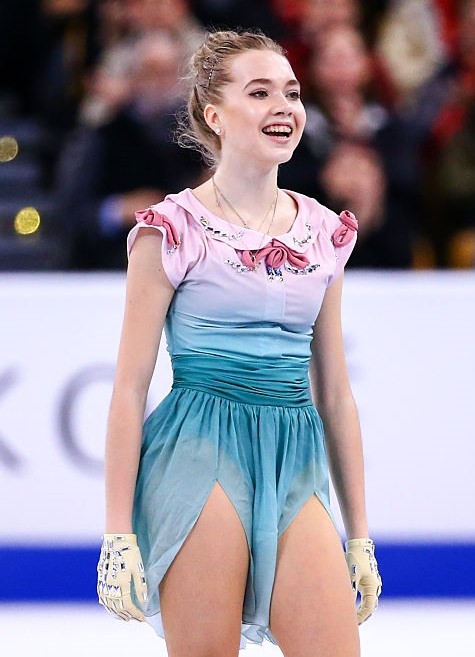 This FS was the absolute worst but I love it because of Elena.  Despite the ridiculousness of this terrible program Elena proved that she was a performer through and through...Y'all, it was SO bad! 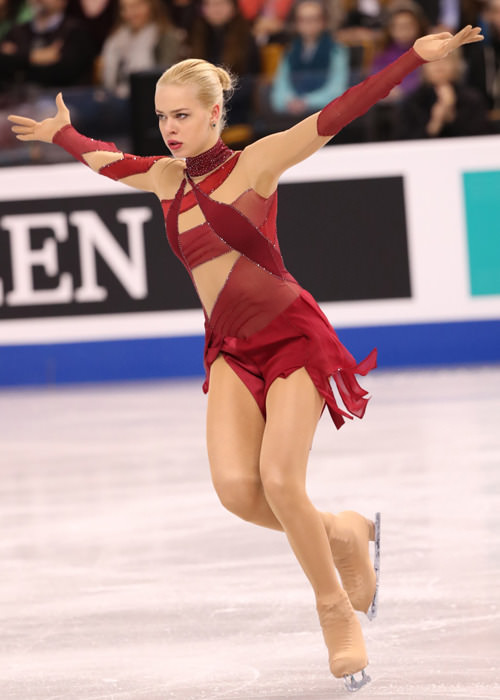 Anna had a rough time on the GP but turned it around at nationals with two clean programs and a bronze medal. She went on to place 3rd at Euros and win a surprise bronze at Worlds. 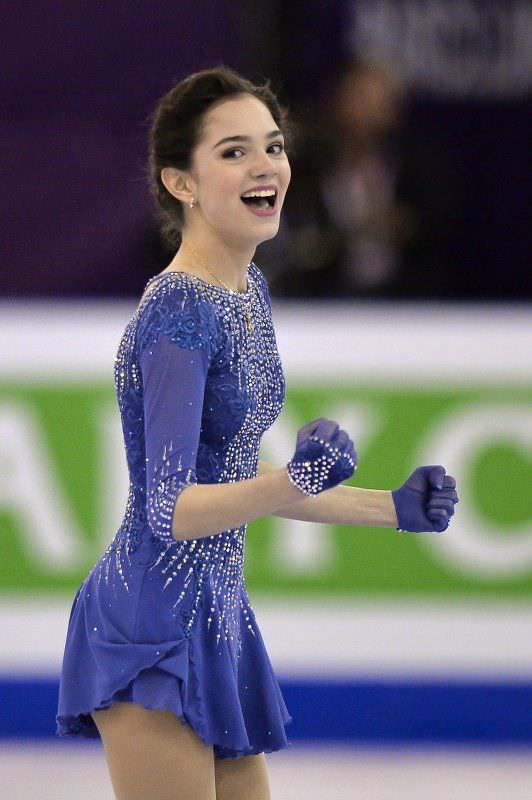 Evgenia's senior debut was unbelievable. She won gold at her first event, silver at her second, and then won the Final, nationals, Euros and Worlds. Evgenia remained undefeated until January of 2018. 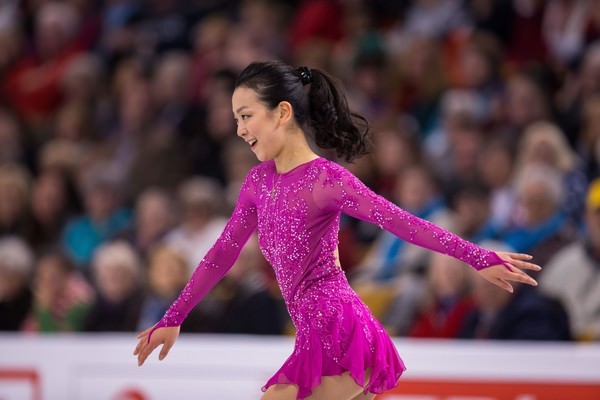 After sitting out in 2014-2015, Mao returned to competition.  Even though she struggled at times, Mao continued to amaze us with her skating. Her "Bei Mir Bistu Shein" is one of my favorite SPs. 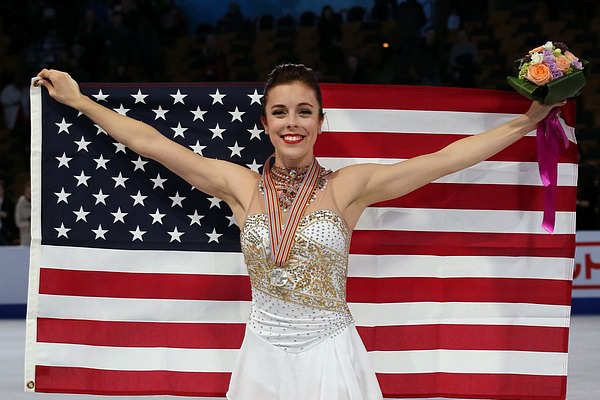 Despite a zillion naysayers Ashley rose to the occasion and delivered at Worlds in front of a home crowd, earning a silver medal and ending the 10 year medal drought for the U.S. women. 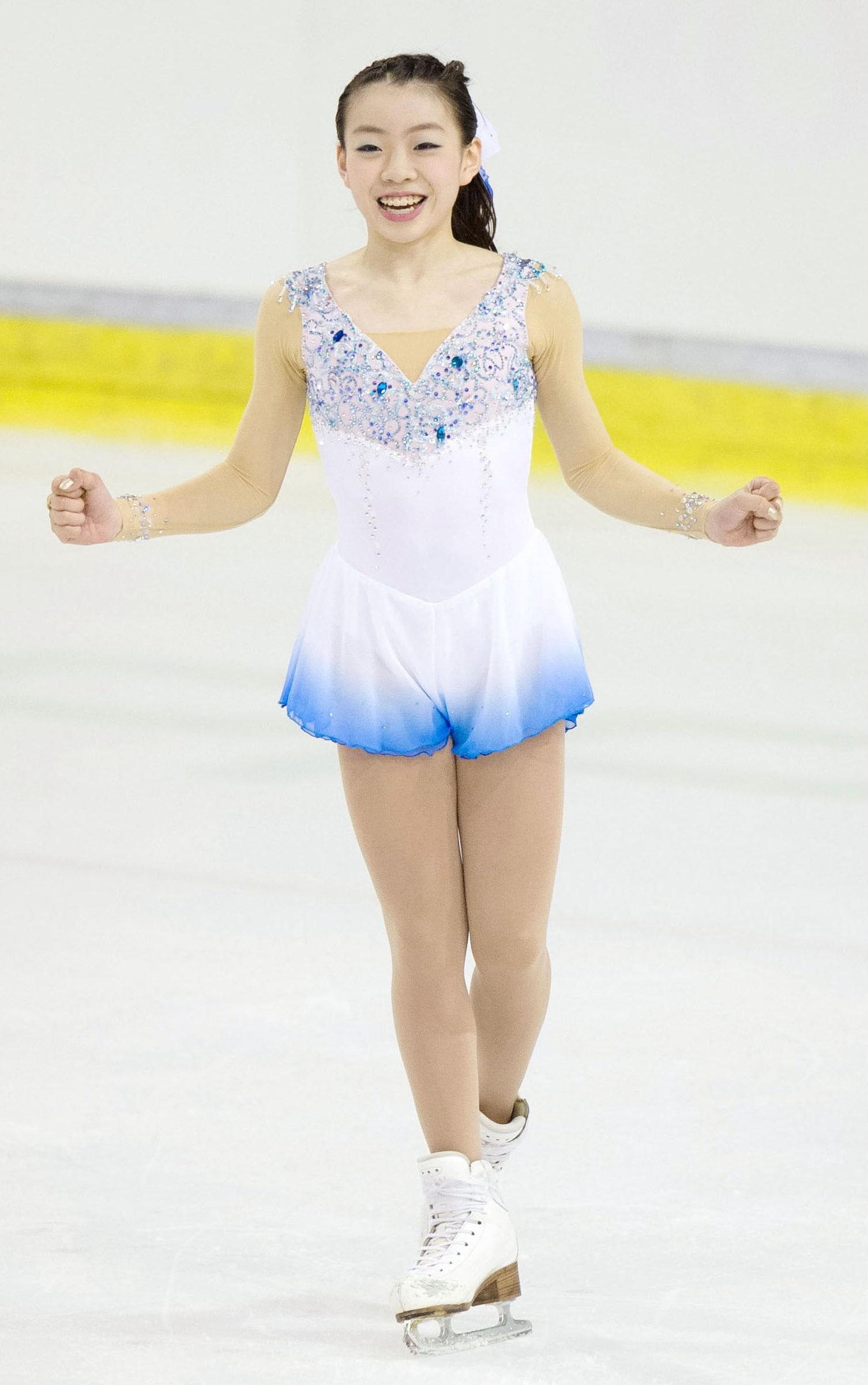 Rika became the first woman to receive full credit for 8-triple jumps in a program at a junior level event. This was a major milestone for women's skating, even though it didn't get as much attention as it deserved. 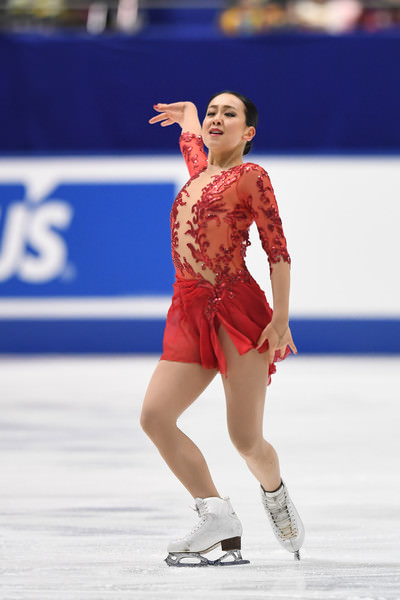 This wasn't a favorite moment but it was very significant for the sport.  Mao retired as an Olympic silver medalist, 3-time World Champion, 6-time national champion and an absolute legend in this sport. 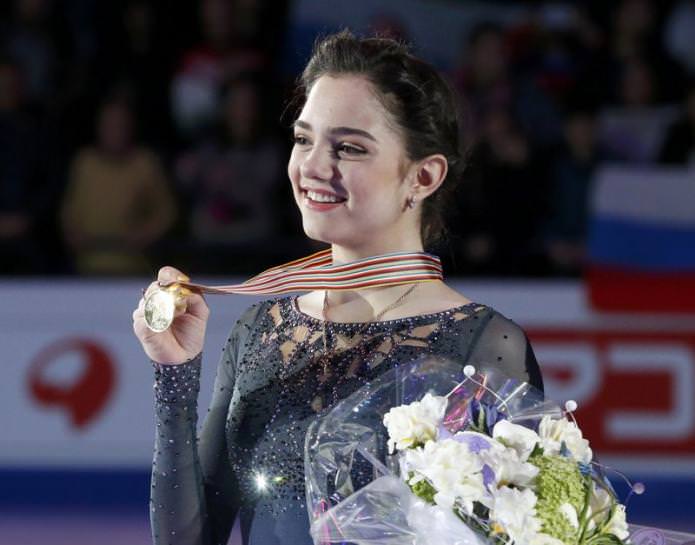 Evgenia continued her domination of the women's field by winning her second consecutive World title.  She became the first woman to defend the title since Michelle Kwan in 2001. 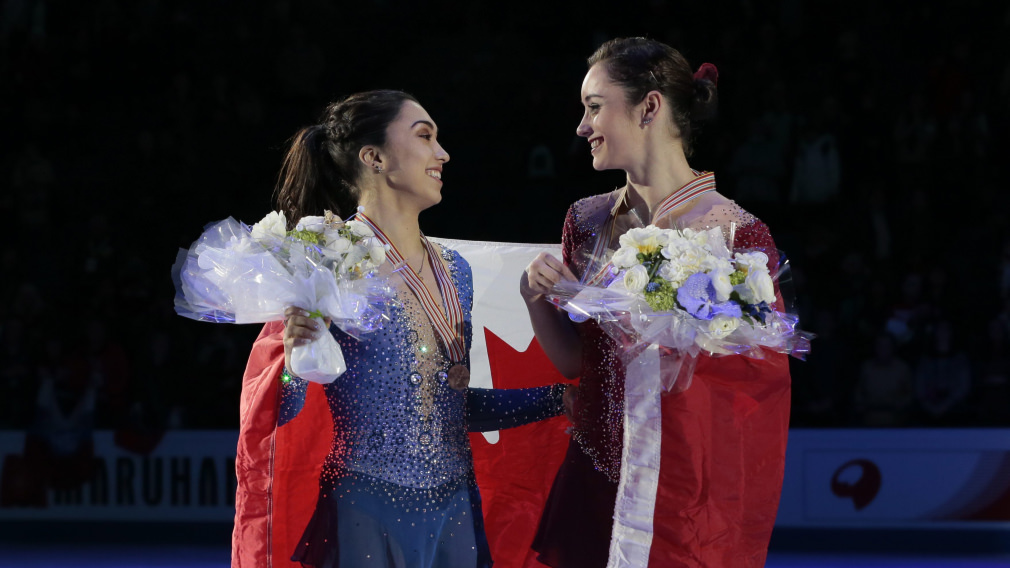 Kaetlyn Osmond and Gabrielle Daleman made history, finishing 2nd and 3rd at Worlds.  It was the first time Canada medaled at Worlds since Joannie Rochette took silver in 2009. 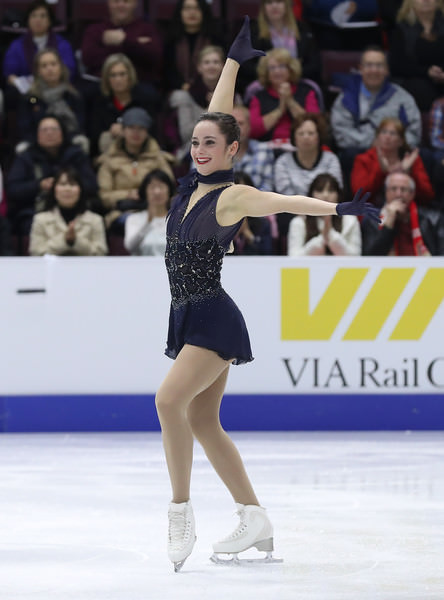 This program was the perfect vehicle for Kaetlyn to showcase her elegance and presence as well as her speed and power.  This is a masterpiece and signature program. It's my favorite SP of the quad. 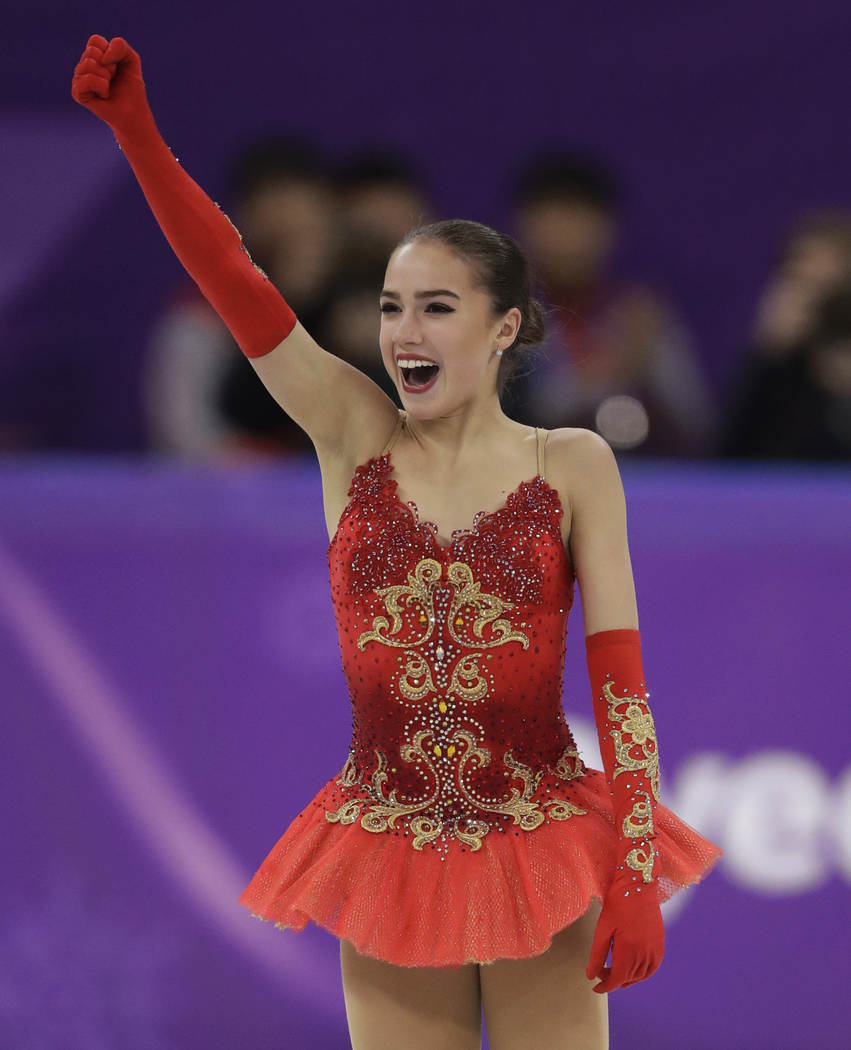 Alina debuted in a whirl of tutus and triples.  Her 100% backloaded programs changed the sport and helped her to claim gold at both of her GP events, the Final, nationals, Euros and the Olympics. 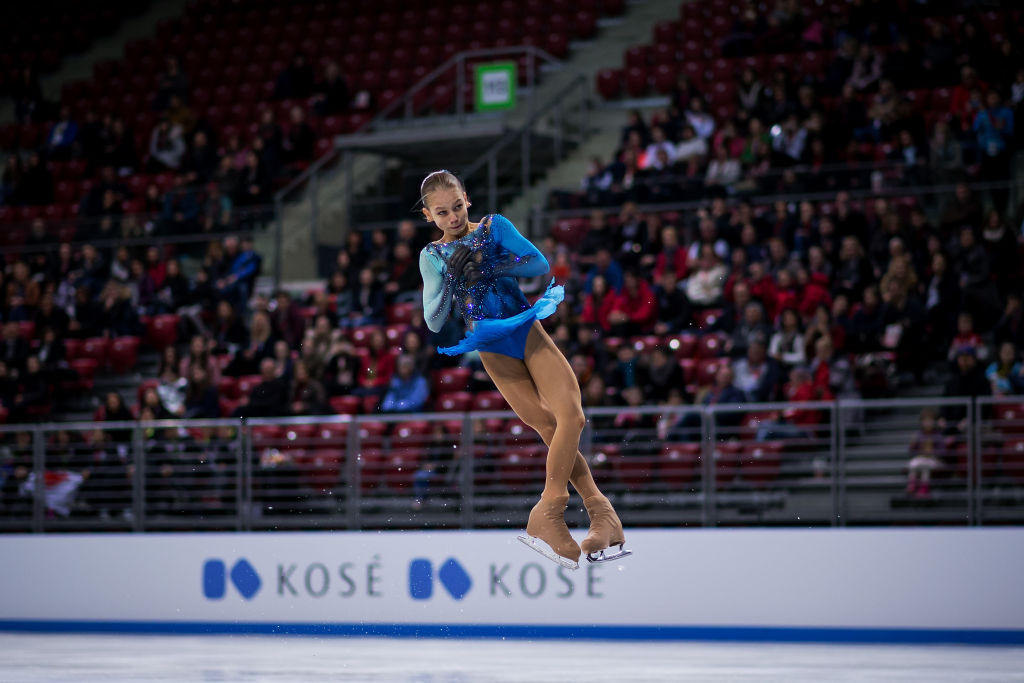 Alexandra made history by becoming only the 2nd woman to land a quad and the first woman to land two quads. She went on to land an additional 7 triple jumps en route to her 1st junior world title. 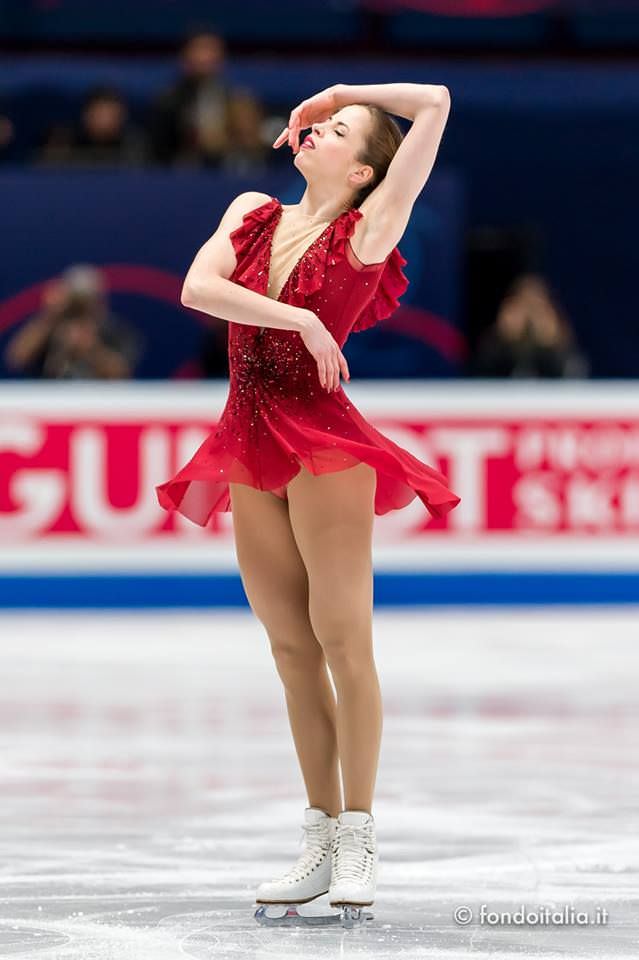 Carolina gave a stunning performance of her "No me quitte pas" SP in Milan at Worlds.  It was such a wonderful moment to see her have that kind of skate in front of a home crowd. 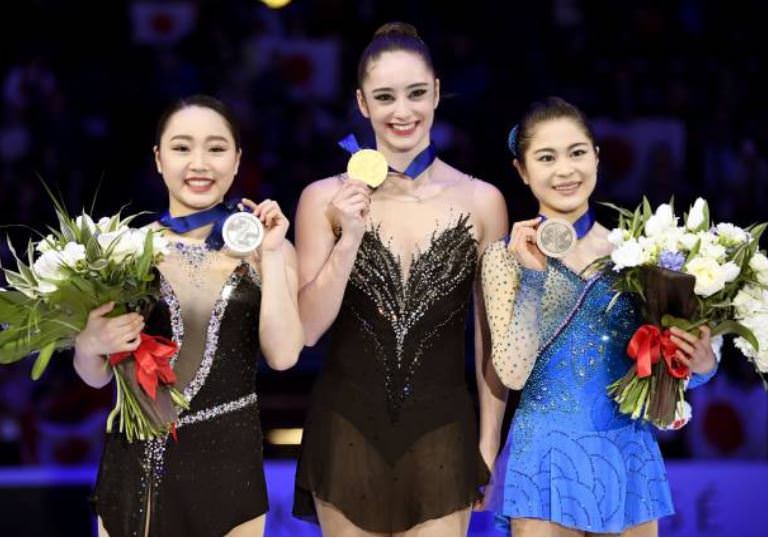 This was the biggest surprise of the quad for me.  No one could have predicted the outcome of this event.  That was one of the reasons it was such a thrilling ending: no one saw it coming... 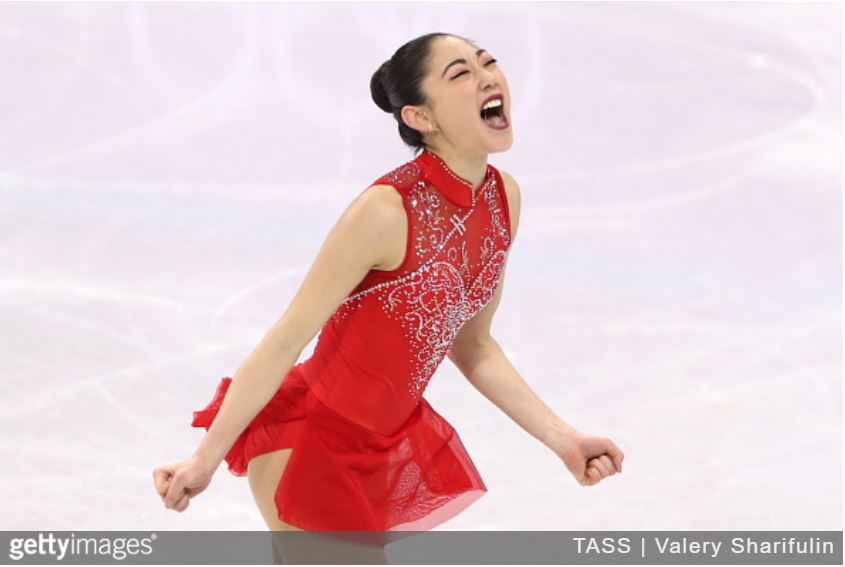 Mirai's historic triple axel/8-triple program and bronze medal in the Olympic team event were amazing.  As a long time fan it was heartwarming to see achieve her goal.


It has been an amazing quad of skating and I'm looking forward to the next four years.  I feel like a lot of things are changing...whether the changes are good or bad remains to be seen.  I suppose we'll find out.  I'm looking forward to seeing how these next four years go.  Thanks to everyone who has checked in/lurked around for the past 7 years.

The Junior Grand Prix series kicks off next week.  Due to some obligations I won't be reviewing the series as I have in years past.  I'll definitely watch and tweet my thoughts (@NakedIceBlog) so I'll still be around.  At the end of the JGP season I'll do a season review and take a look at the top skaters heading to the Final.

Here's to another four years of figure skating!
Posted by Naked Ice at 10:17 AM